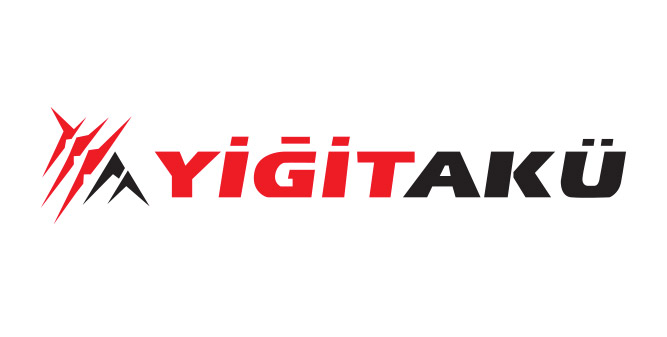 Yigit Aku Corp. provides service with its portfolio of brands, "Platin, TunÃ§, Macpower, and Helden", which are globally known, as well as with its 90 main dealers in the country and 6,000 sub dealers. Yigit Aku Corp.Â supplies batteries to the most prestigious automotive companies, and industries including the Defense Industry in our country and many countries around the world.

Based on its R&D studies, Production Development and technological investments and its innovation motto, Yigit Aku Corp. holds ISO 14001, ISO 16949, IS0 9001, ISO 27001, ISO 50001 and OHSAS 18001 quality certificates and ISO 10002 Customer Satisfaction Management Certificate in compliance with the international norms and standards.